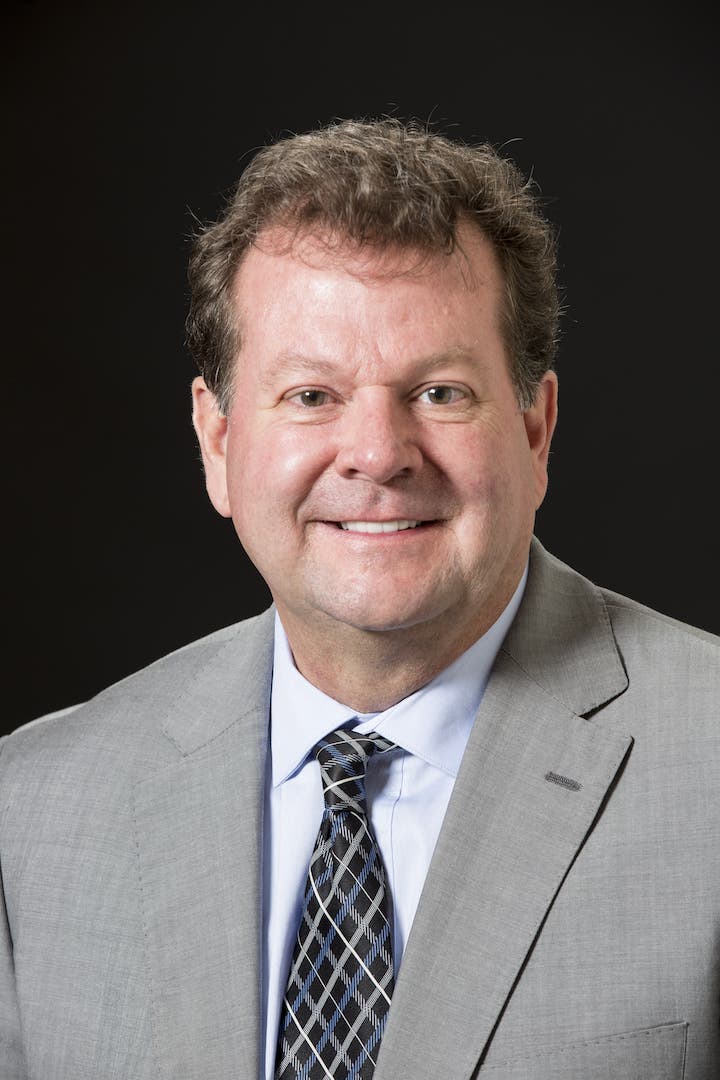 Mr. Johnson, appointed by the City of Springdale (2017), is the President and CEO of Ozarks Electric Cooperative. He has led Ozarks Electric through phenomenal growth in revenue while significantly improving safety, system reliability and affordability. Under his leadership the company has received numerous awards, including induction into the Palladium Balanced Scorecard Hall of Fame for Executing Strategy and recognition for achieving an industry record high consumer satisfaction rating. He received a B.S. in Accounting from the University of Arkansas.