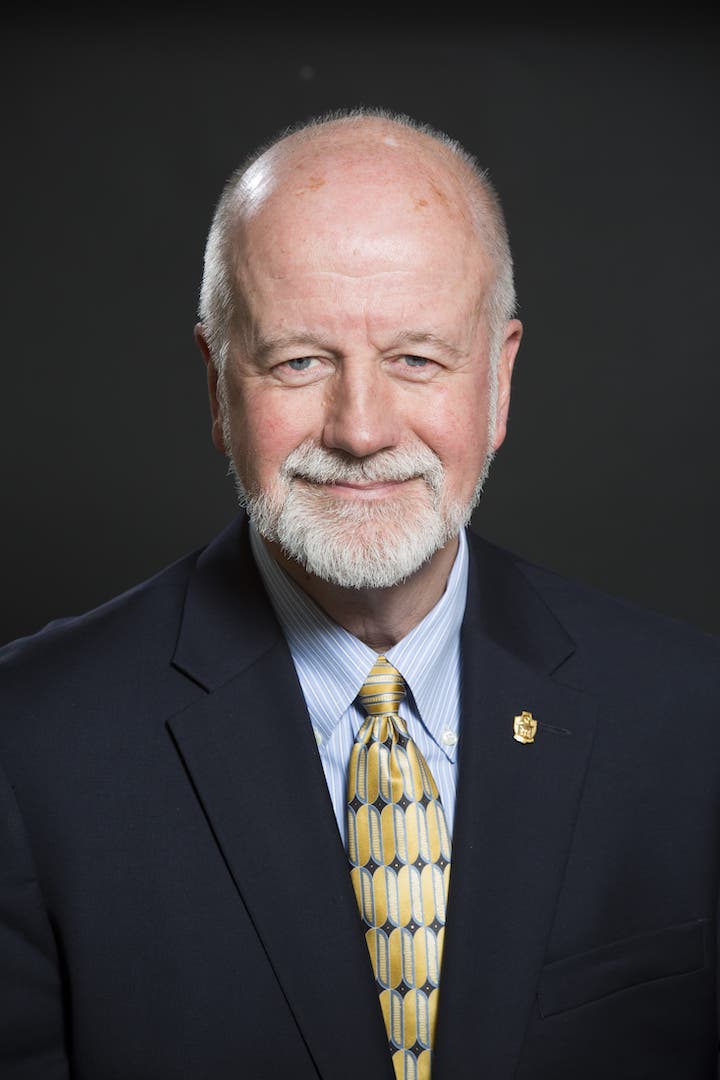 Mike, appointed by the City of Fayetteville (2008) retired as Associate Vice Chancellor for Facilities at the University of Arkansas where he supervised the largest and longest construction campaign in the University’s history totaling more than $1 billion in value. He was also a tenured faculty member in the Department of Civil Engineering. Prior to joining the UA, he had an extensive career in the U.S. military, retiring as rear admiral in the United States Navy’s Civil Engineer Corps in 2004, after 33 years of service. In 2005, he was elected to the National Academy of Construction (NAC), the highest level of recognition for those members of the nation’s construction industry. In 2010, Mike was elected to the National Academy of Engineering (NAE), one of the highest professional honors accorded an engineer. His academic credentials include a bachelor's degree in civil engineering from the University of Colorado, a bachelor's degree in business/economics from Chapman University and masters’ degrees in public works and civil engineering from the University of Pittsburgh. He is a past chair and member of the board of directors for the Walton Arts Center, where he served for a total of nine years through June 2020.