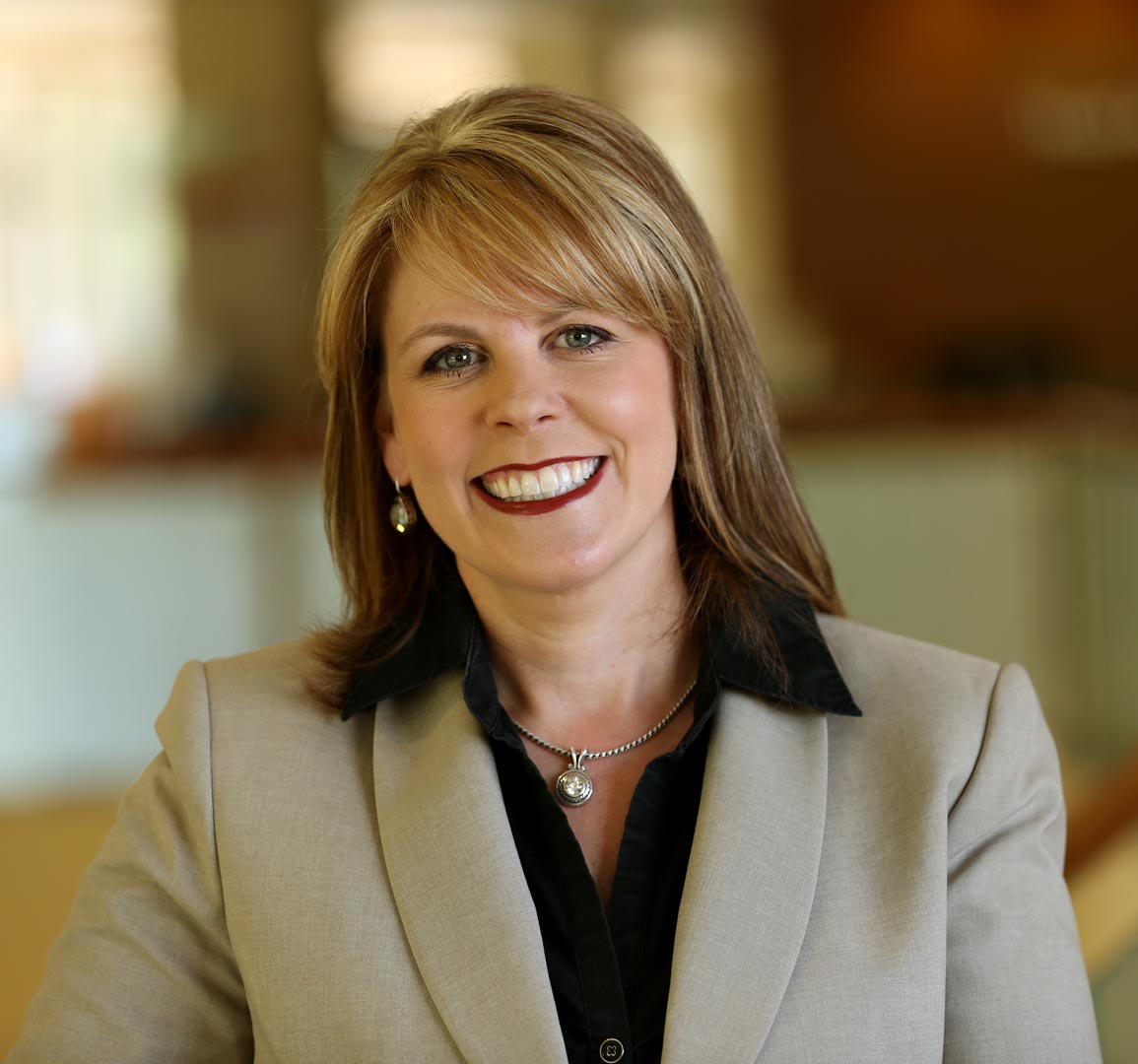 Martine, appointed by the City of Rogers (2021) is Arkansas Blue Cross Blue Shield’s Vice President, Northwest Arkansas. She serves as their senior ambassador to businesses and community-based organizations in the region. Throughout her career, she has led many government, business and community relations initiatives. Prior to joining Arkansas Blue Cross, she served in healthcare administration with Mercy Health, developed and led the Rogers-Lowell Chamber of Commerce NWA Regional Government Affairs Division, and was a congressional staffer for former U.S. Senator Mark Pryor. As an advocate for the state and Northwest Arkansas, she has also served as an established resource for the Northwest Arkansas Council focusing on quality of life and economic initiatives for the region. She is a graduate of Leadership Arkansas, Leadership Benton County and the Beaver Water District Citizens Academy. She has served on several boards including Arkansas Advocates for Children and Families, Mercy Foundation, Delta Dental Foundation and is currently serving on the Greater Bentonville Chamber of Commerce and Crafton Tull. She earned her bachelor’s degree from the University of Central Arkansas in Conway.