,
Board Member
Senior Leadership
Past Chair 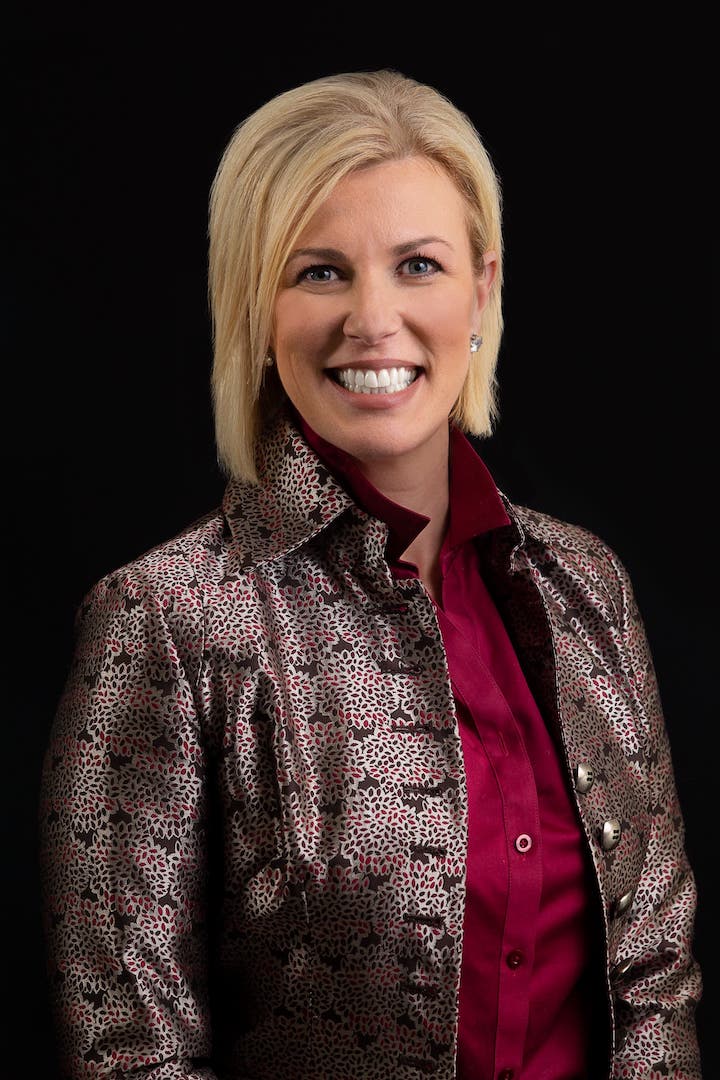 Blake, appointed by the City of Fayetteville in 2015, is the chief communications and development officer for “think and do” tank Heartland Forward based in Bentonville, Arkansas. Since the beginning of her career in public relations, she has dedicated herself to building relationships and enhancing the reputations of others. Whether it’s helping leaders rise to their potential, working with non-profits to raise capital or counseling businesses on how to elevate their brand, she has played an instrumental role in the success of those around her. Prior to joining Heartland Forward, her 30-year career has included working as a consultant, serving as executive vice president at Mitchell Communications, a public relations agency, and leading as a senior director of development at the University of Arkansas. Blake is a sustaining member and former president of the Junior League of Northwest Arkansas, a member of the Delta Dental Foundation and serves in numerous other community service roles. She earned a B.A. from the University of Dallas, a private Catholic liberal arts university.